She has been working in our law office since 2012 and was admitted into the Florida bar in 2015 . 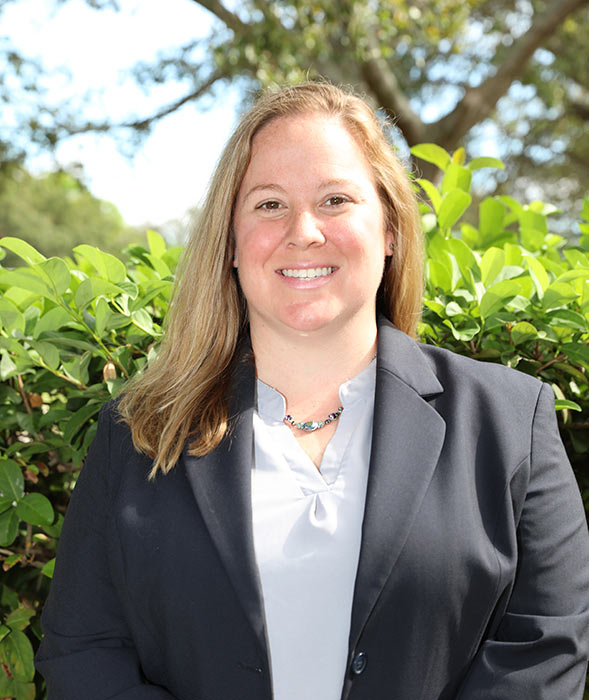 Jessica R. Hathaway began her career with Keith A. Ringelspaugh, P.A. as a law clerk in the summer of 2012 and became an associate in 2015.  While in law school, Jessica was a member of the Real Property, Probate and Trust Law Group.  She was recognized as a Dean’s Scholar and earned two Book Awards (awarded to the student with the highest grade in a class).  Prior to law school, Jessica attended The Florida State University where she was a member of the Kappa Kappa Gamma Women’s Fraternity.  Jessica graduated from FSU with a double major in Political Science and Social Science, Economics Concentration in 2009.

Keith Ringelspaugh PA has been representing Landlords and Lenders in matters of Landlord/Tenant Eviction Law and Mortgage Foreclosure Law for over 35 years.!

Keith Ringelspaugh is one of only a few Florida attorneys who has earned a Board Certification in Real Estate Law.

Board Certification in Real Estate Law

Keith Ringelspaugh handles real estate, probate, estate and trust law making it convenient and economical to have one attorney who can perform all those functions!

2022 Ringelspaugh & Hathaway, Attorneys - All Rights Reserved.
Hiring a lawyer is a decision that should not be based solely upon advertisements. Before you decide, ask us to send you free written information about our qualifications and experience.